/ The Captain’s Flock nests at the Barangay Hall

The Captain’s Flock nests at the Barangay Hall

Posted on January 25, 2016 in Projects, Social Development and Services by Batasan Hills Admin

Officers and members of “Kawan ni Kap” (Flock of the Captain) pledge their oath of office during the regular flag-raising ceremonies at the Saret Covered Court on January 25, 2016 (Monday) with no other than Captain John “Jojo” M. Abad himself as inducting officer. The organizational leaders are the following: 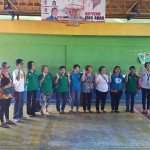 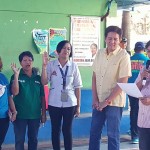 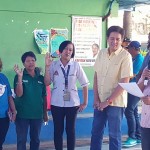 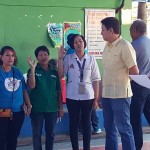 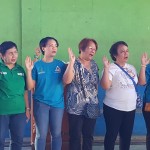 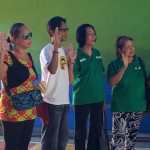 It is the assembly’s vision to have a united and participative community in their mission to perform their duties as servants of the poor and to enrich the ties between the barangay and the church. 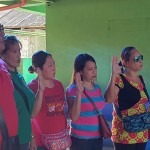 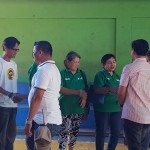 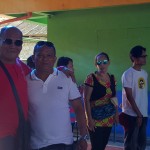 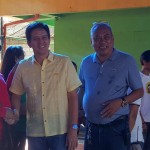 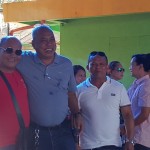 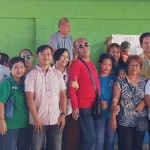 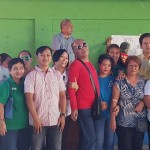