/ Taniman Residents get Organized to prepare for the Big One

Taniman Residents get Organized to prepare for the Big One

On top of all the disaster preparedness campaigns that the Barangay Disaster Risk Reduction and Management Committee, chaired by Captain John “Jojo” M. Abad and Kagawad Roberto “Bobby” B. Miras, has been sharing to the residents of Taniman in Area B, Sitio Talanay, Batasan Hills, the constituents organize a homeowners’ association (HOA) branded as Taniman Action Disaster Shelter Federation.

The assembly’s focus is to serve as support group to BDRRMC in facing and overcoming hazards should a magnitude-7.0 earthquake strikes. 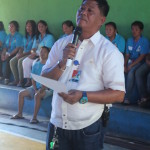 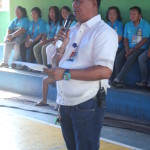 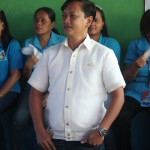 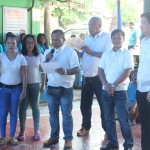 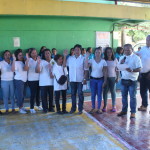 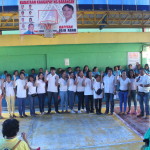 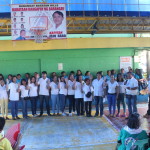 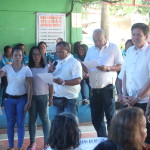 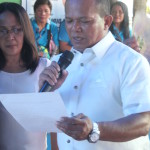 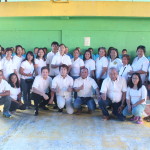 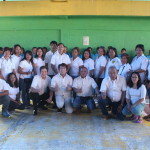 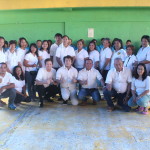 The movers are as follows: