Posted on October 5, 2015 in Other, Projects by Batasan Hills Admin

There have been numerous gestures of generosity and concern that Captain John “Jojo” M. Abad has been showing the constituents of Batasan Hills ever since his reign as barangay chairman. To Capt. Abad, these acts may be very simple. For ordinary citizens, however, these greatly matter!

The rainy season has allowed ponding or the unwanted pooling of water on the ground floor reception area at the barangay hall. Despite the frequent mopping exercised by barangay volunteers who go by aliases “Ate Merly,” “Nognog” and “Warshock,” the floor has remained slippery and hazardous to the hundreds of people visiting the barangay hall daily. As a solution, Capt. Abad has purchased three rubber mats with non-slip surfaces. These have the ability to absorb small amounts of water. 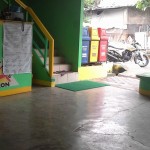 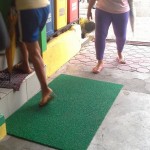 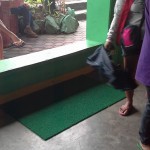 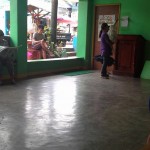 Still thinking about the welfare of the guests, Capt. Abad has also replaced the old and rusty steel benches at the reception area with new, stainless ones. 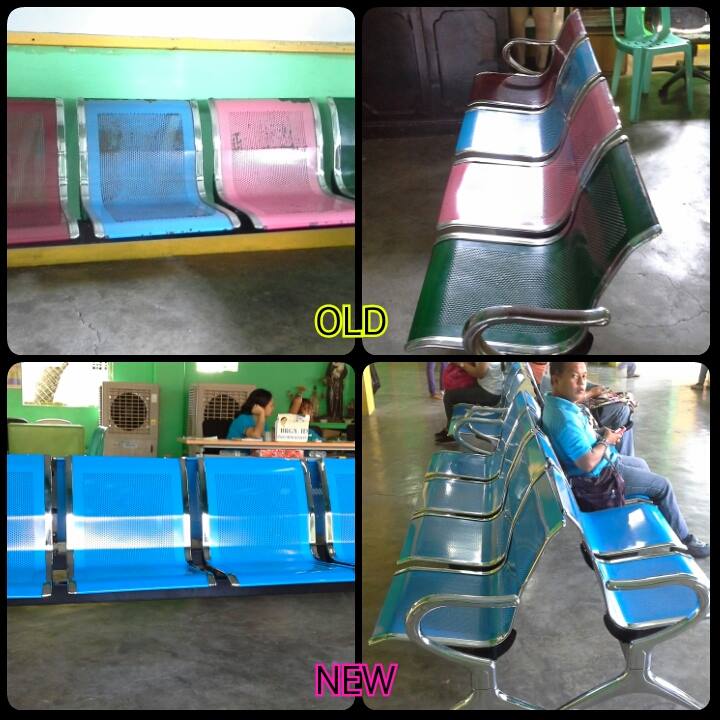