Posted on August 29, 2016 in Other, Projects by Batasan Hills Admin 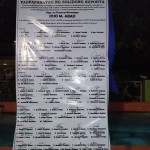 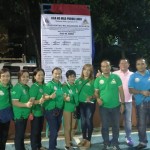 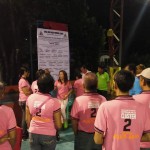 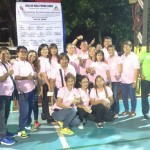 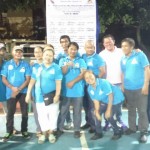 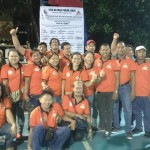 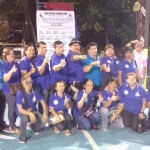 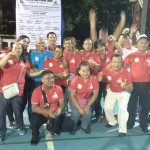 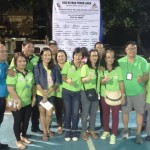 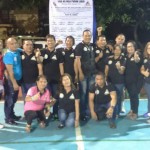 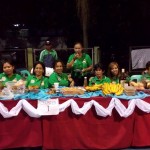 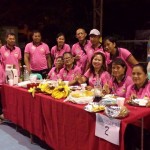 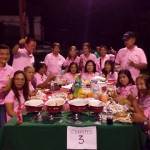 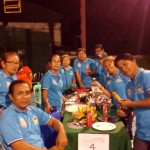 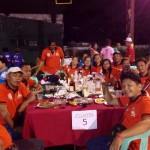 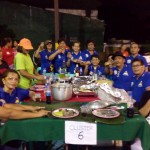 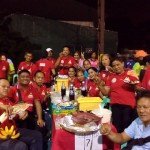 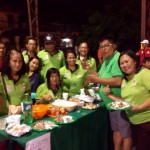 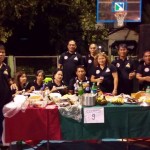 The five-hour get-together was a festivity where food, drinks, dances, songs and parlor games overflew. The masters of ceremonies, Purok Leaders dela Vega and Tulio, were truly amazing. 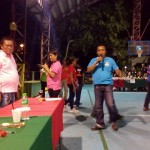 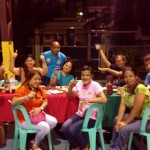 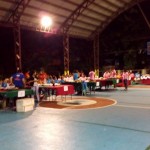 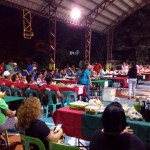 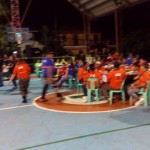 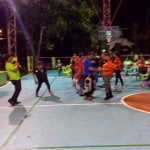 Bgy. Sec. Misolas explained that Capt. Abad would have wanted to make it but he needed to prioritize checking on his critically ill uncle in Zambales. Bgy. Sec. Misolas applauded the Purok Leaders in convening once again their solid support for Capt. Abad, with or without elections this year. He also stressed that their unity helps a lot in all successes of Capt. Abad’s projects. He, too, suggested that the Liga ng mga Purok Leaders hands over the tarpaulin of their vows in the next flag-raising ceremonies at the barangay hall. 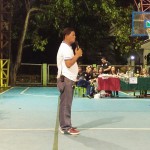 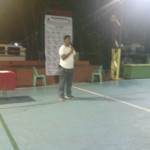 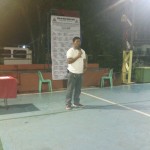 116 signatures were affixed during the night. Only four Purok Leaders failed to be present for different personal reasons which they communicated prior to the start of the celebration.