Posted on October 10, 2018 in Peace and Order by Batasan Hills Admin

Hon. John “Jojo” M. Abad, Barangay and Lupon Chairman of Batasan Hills, received a plaque and a thirty thousand peso (PhP 30, 000.00) -worth of check for ranking second among the 142 barangays in Quezon City when it comes to the implementation of Katarungang Pambarangay (Barangay Justice System) on October 3, 2018 (Wednesday) at 9:00 PM at the Novotel Manila Araneta Center. The awarding ceremonies were conducted during the 4th Quezon City Barangay Seal of Good Housekeeping (QCBSGH) Awards. 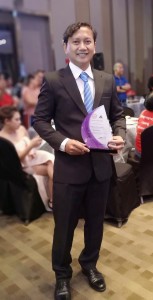 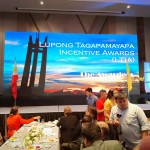 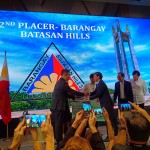 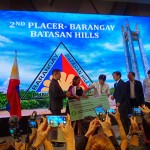 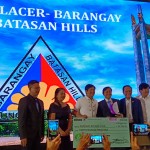 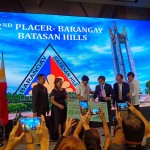 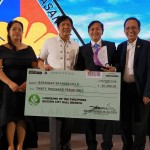 Batasan Hills was an awardee in the Lupong Tagapamayapa Incentives Awards (LTIA) 2018, along with Barangay San Bartolome (1st) and Barangay Greater Lagro (3rd). The cash prizes for the winners are funding for development projects in their respective barangays.

Hon. Abad shared the honor and prestige to all members of the Lupong Tagapamayapa of Batasan Hills during the flag ceremonies on October 8, 2018 (Monday) at the Saret Covered Court. 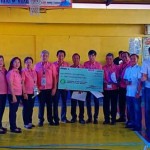 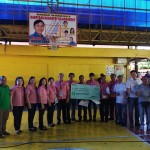 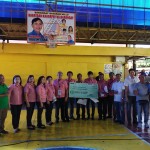