Batasan Hills is a barangay in Quezon City, Philippines which contains the Batasan Hill, formerly known as Constitution Hill. On the hill is the Batasang Pambansa Complex, the legislative session hall of the House of Representatives of the Philippines. 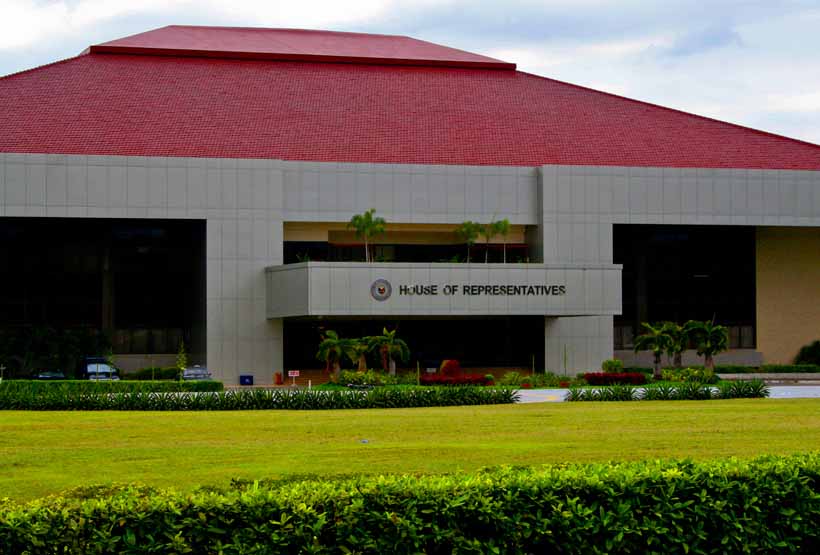 The barangay borders the barangays of Commonwealth and Bagong Silangan to the north, Barangay Holy Spirit to the west, Barangay Matandang Balara to the south, and the town of San Mateo, Rizal to the east. 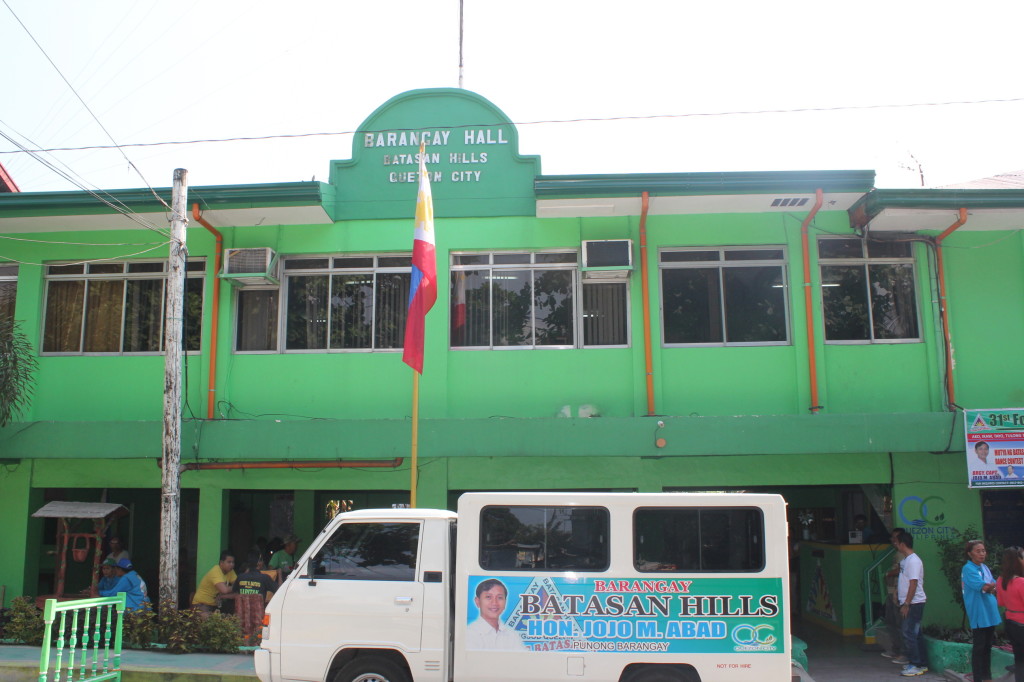 The Sandiganbayan of the Philippine government is also located there. 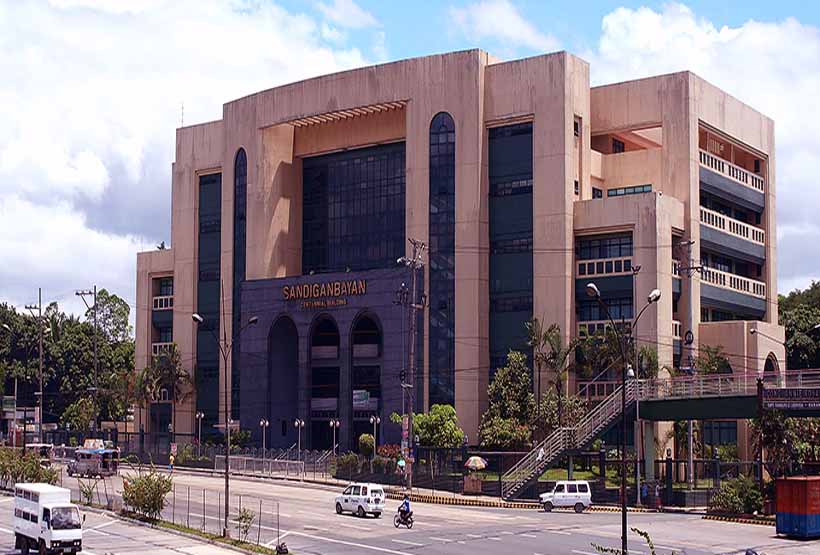 A plebiscite was conducted and ratified by the majority of the votes casts by the residents. In 1986, after the People Power Revolution and 3 years after the approval of Batas Pambansa Blg. 343, the first set of barangay officials were appointed by President Corazon C. Aquino through the (then) Secretary of Interior and Local Government Aquilino Pimentel. Manuel D. Laxina was the first appointed Barangay Chairman, along with 6 Barangay Kagawads (Barangay Councilors).

The barangay was envisioned to be the new home of the National Government Center, an area housing the three branches of the Philippine government (legislative, executive and judicial), because Quezon City was declared the capital of the country in 1948. This government center in Quezon City was originally planned to be at what is now Quezon Memorial Circle, before it was moved north to the area of what is now Batasan Hills. Even as the Batasang Pambansa Complex was being completed, the capital of the country was transferred to Manila in 1976. Before its creation as a barangay, the area was called “Constitution Hill,” referring to the hilly area on where the government center was supposed to rise.

Today, most of Batasan Hills is residential. Although it has one of the largest urban poor populations in the country, it is also home to middle and upper class real estate properties like Filinvest 1 and 2, Northview 1 and 2, and Treviso which were developed by real estate firm Filinvest Land. Other middle and upper class real estate properties include Vista Real Executive Village and Vista Real Classica Subdivisions.
As of 2012, the current population of the barangay stands at 210,000.

The barangay is in the Legislative districts of Quezon City. The current barangay captain is John “Jojo” M. Abad. (Youngest Elected Barangay Captain in Batasan Hills). It is home to several important National Government institutions including the House of Representatives of the Philippines at the Batasang Pambansa Complex, the Sandiganbayan, and the Commission on Audit. 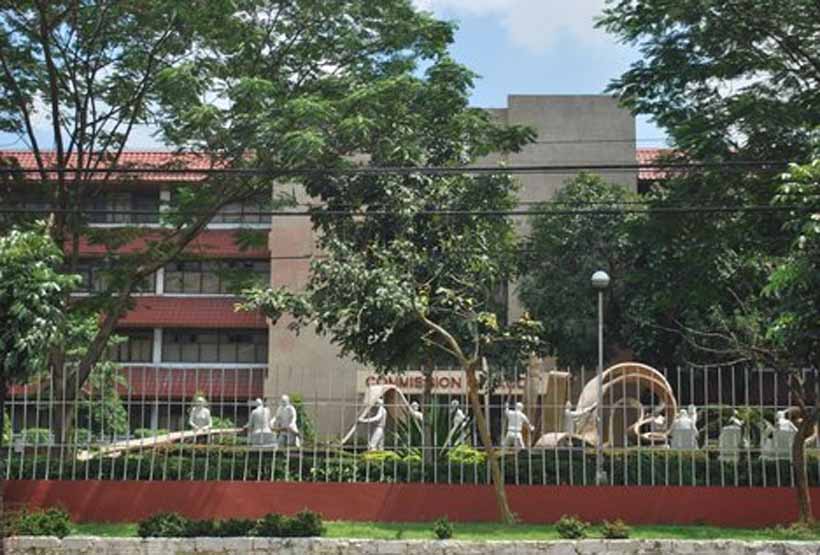 Notable buildings and structures within the barangay include: the Batasang Pambansa Complex which houses the House of Representatives; and, the Sandiganbayan Centennial Building which is home to Sandiganbayan – one of the major courts of the country.

Other government establishments in the area include the headquarters of the Civil Service Commission, the Commission on Audit, and the Department of Social Welfare and Development. 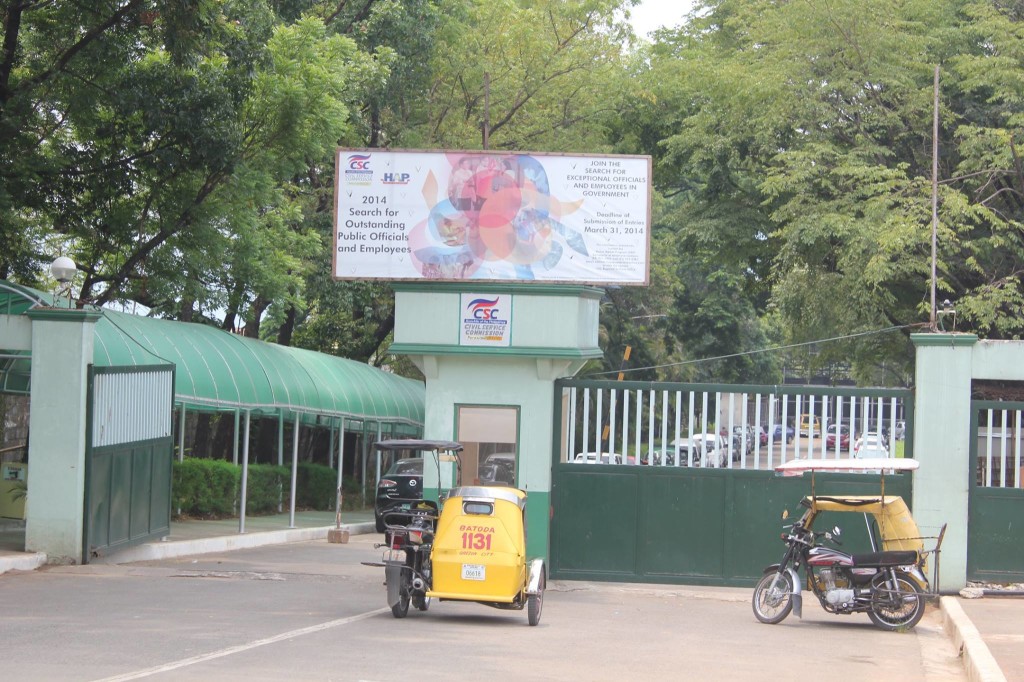 Also located within the barangay are: Ever Gotesco Commonwealth (a shopping mall); Diliman Commercial Center which has branches of Starbucks and Ministop, and satellite offices of PAGIBIG Fund and Social Security System; and, St. Peter Parish: Shrine of Leaders – all mentioned are along Commonwealth Avenue. 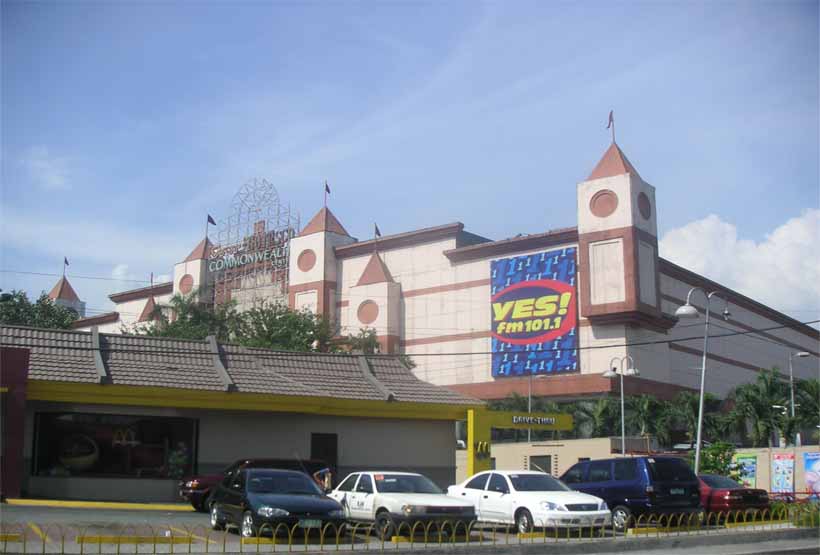 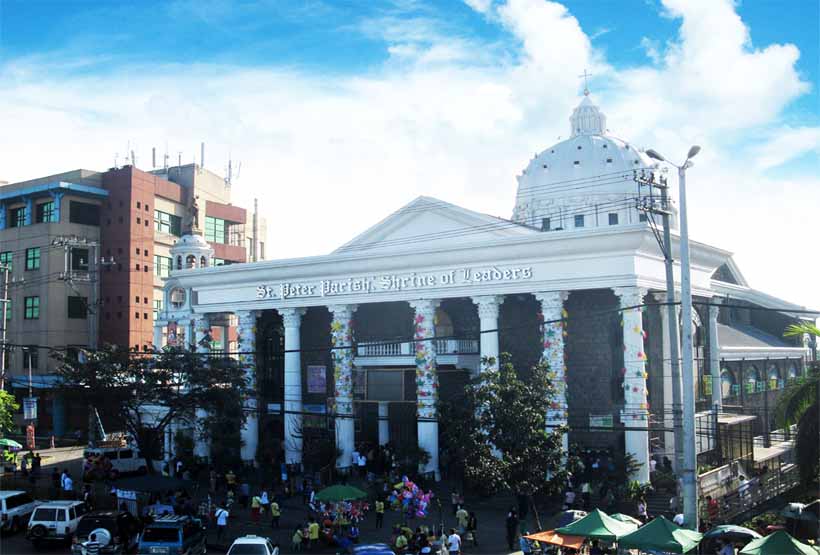