Posted on November 14, 2016 in Peace and Order, Projects, Transportation and Communication by Batasan Hills Admin

190 out of the 191 members of the Kalayaan Pedicab Operators and Drivers Association (KAPODA), who underwent drug screening at the Saret Covered Court on November 14, 2016 (Monday), were certified drug-free by the Barangay Anti-Drug Abuse Council (BADAC) chaired by Captain John “Jojo” M. Abad and Kagawad Roberto “Bobby” B. Miras. 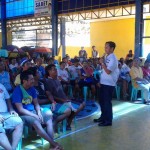 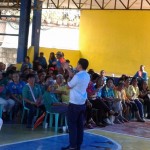 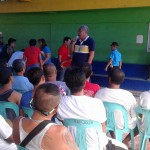 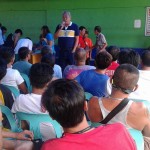 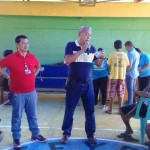 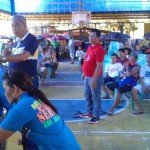 Among the aforementioned total, 168 were randomly required to participate in the surprise drug test where individual urine samples were taken from them to determine the presence or absence of specified parent drugs or their metabolites such as drugs prohibited by law (e.g. cannabis, cocaine and heroin). Whilst, 23 voluntarily visited the East Avenue Medical Center to have themselves examined.

The lone member who turned out to be positive in illegal drugs adhered to the BADAC procedure of being profiled, evaluated, etc. He was also forbidden from operating and driving his pedicab (a three-wheeled, human-powered, mechanical vehicle) as bread and butter until he’s fulfilled a community-based rehabilitation.

This experience for KAPODA was initiated by Kgd. Charlie O. Mangune, co-chairman of the Committee on Transportation and Communication, in his support to BADAC’s advocacy of achieving an entirely drug-free barangay. Kgd. Edgar “Junjun” S. Macario was also present during the event. 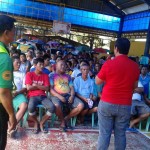 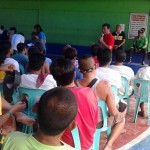 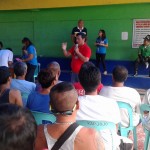 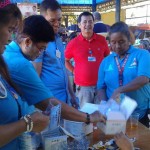 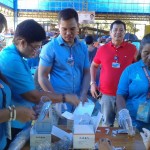 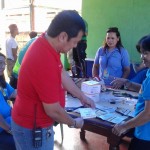 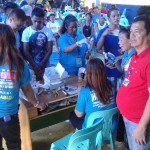 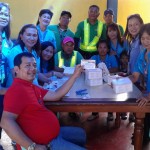 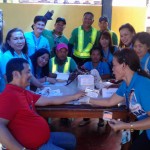 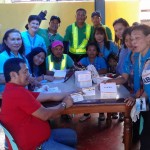 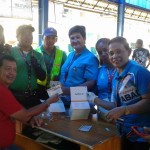 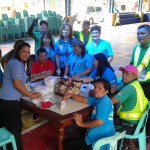 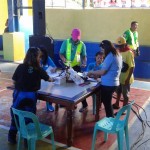 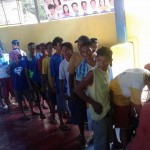 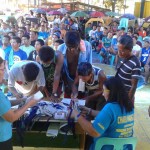 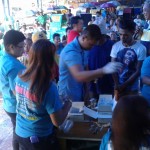 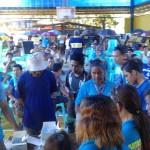